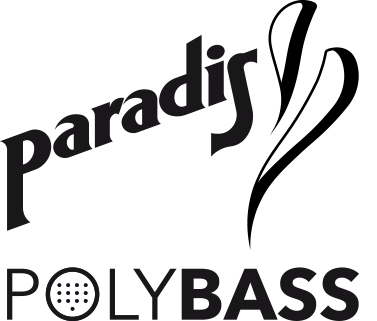 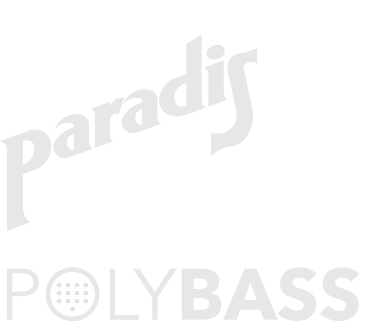 1984 Matthias Grob builds the first prototype of Polysubbass, inspired by Peter Gregor – this is explained in the video below

2005 Rolf Spuler organizes the production of the SMD (small) version of the same circuit to build into the Paradis guitars. for simplicity, its called Polybass from now on.

2015 Tom Maier discovers that its not very difficult to replace one of the boards of the RMC Polydrive II (which is also used in the Godin Multiac) by a board with the Polybass. Philipp Scheidegger starts the design, with a brilliant preamp he has been working on for years and a complete rework of the Polybass circuit. problems are much bigger than expected and the board is made flexible to serve for other instruments, thats why it takes two years to finsh…

2018 various Shields are created to build the Polybass board into any guitar. the basic idea is that the 450 parts of the Polybass needs to be placed and soldered by a machine, so it must be made in quantities, but the Shields are simple and can be populated or even re-layouted according to the customers needs

here the oldest page on the inventors site

here some more info on the paradis site

and here a recent video of the inventor telling the story: